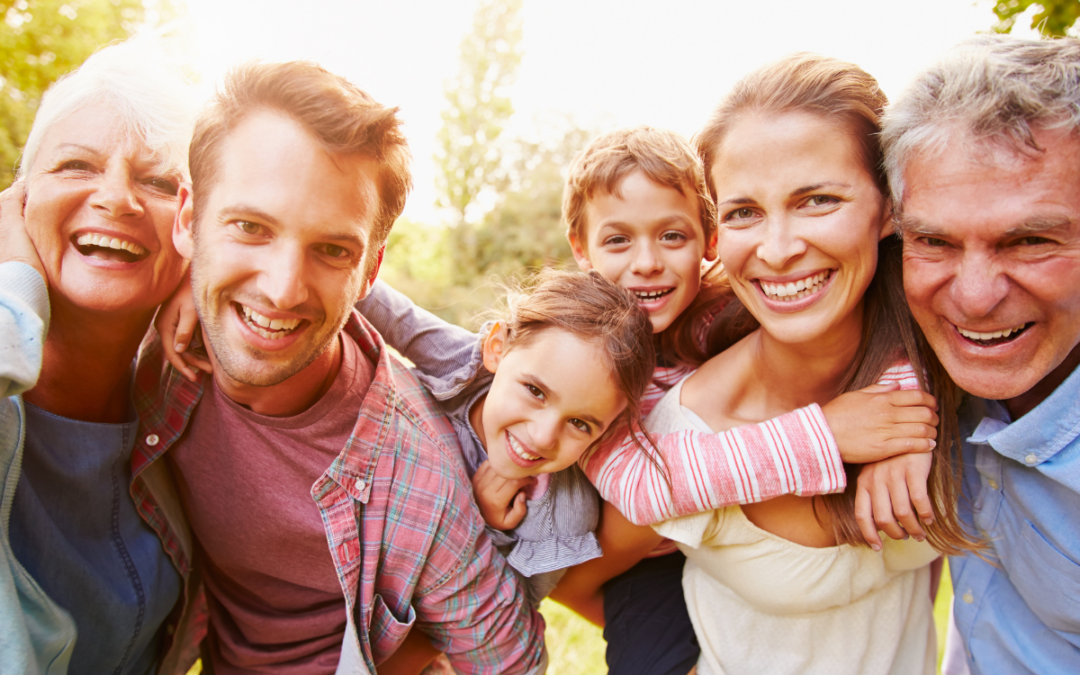 When you are buying or selling a business, you might very well end up making a deal with someone from another generation.  Therefore, it only makes sense to take the time to understand that individual’s background and how that might cause behavioral differences.  It is important to understand and reflect upon where many of them are coming from and the collective experiences and trends that shaped their identities and perspectives.  At the same time, you can identify your own biases, strengths and weaknesses that may be caused by your own upbringing.

The strategies in this article originated from Chuck Underwood who is considered a leading expert in the diversity of communication styles between generations.  He is the author of a major book on the subject as well as host of the long-running “America’s Generations with Chuck Underwood” on PBS.

Underwood’s perspective is that people of each generation were molded by their unique formative years.  The decisions that buyers and sellers make will be impacted by their generation.  Mostly likely, the buyers or sellers you will be coming into contact with will be either Baby Boomers, Generation Xers and Millennials.

Baby Boomers (those born between 1946 and 1964) are a major force in the business world.  While they often possess a patriotic passion to improve the country, they were also witness to a time of great change via many movements including the civil rights and women’s movement.

When you’re dealing with Baby Boomers, it is important to remember that they will want to build relationships and get to know you.  Common courtesy is very important to Baby Boomers.  That means they’ll expect you to show up on time and turn your phone off during meetings.

When you’re working with your clients, it only makes sense to pay attention to the generation during which they were raised and adapt your approach accordingly.  Understanding generational differences will help you get a leg up on the competition while at the same time helping your clients achieve their goals.

What is Generation X?

Generation X (or Gen X) had a wildly different formative experience than the Baby Boomers.  Generation X is generally defined as being born from 1965 to 1980.  This generation spent its formative years from the 1970’s through the 1990’s.  In stark contrast the relatively more pleasant and optimistic childhoods of the Baby Boomers, Gen X had a rougher ride.

America became more mobile during the time period during which Generation Xers grew up.  As a result, many children were uprooted and separated from their friends, family and hometown roots.  Growing up, these individuals witnessed a variety of scandals ranging from political and religious figures to sports figures.  Gen Xers witnessed the systematic dismantling of the American middle class and with it a general lowering of quality of life, opportunities and confidence in corporations.  In the end, Gen X was quite literally left home alone and lived as “latch key kids.”  It is no wonder that this neglected generation has some issues.

Individuals growing up during this time learned early on that they had to be ready to fend for themselves.  Since Gen Xers have been met with consistent and systematic disappointment and even wide scale institutional betrayal, this generation, on average, is more distrustful of organizations.

Gen Xers are self-reliant and independent and one of their core values is survival of the fittest.  In his view, Gen Xers are self-focused, individualistic and want everyone to skip the nonsense and get to the point.  They have no real interest in getting to know you or playing a round of golf.

Millennials spent their formative years in the 1980s and early 90s.  They are a very optimistic and tech savvy generation.  They are also the most classroom educated generation in history.

It is also very important to note that Millennials are the most adult supervised generation in history.  So-called “helicopter parents” who work to protect their children from setbacks are the norm.  Employers find that Millennials are entering adulthood, but are still relying upon their parents to help them make decisions and even career choices.

Where Gen Xers are distrustful of the “wisdom of their elders,” Millennials actively seek out such advice.  Likewise, Millennials tend to volunteer a good deal and look for ways to solve the world’s largest problems.

You will find that Millennials will enjoy building a relationship with you.  Keep in mind these individuals tend to be quite socially conscious and they may very well expect you to agree with their views.  Additionally, there is a chance that they will have their parents involved in their business dealings.

Keep in mind that the de facto tech addiction, or at the very least acute overreliance on technology, has led to issues with Millennials’ soft skills.  They can often lack the ability to read another person’s body language and adjust accordingly.

In the end, regardless of what generation you are working with, it is important that you continually adapt.  This will greatly increase the odds of cementing a successful deal.